Most importantly, the F-Cubed project is testing the treatment of waste residues from the major manufacturing industries of paper, olive oil and fruit. Feedstock samples of paper sludge, orange peels and olive pomace were initially tested at lab scale with a standard fuel analysis and to determine their organic content in order to gain insight into their processing potential and anaerobic digestibility.

Using TNO´s patented Torwash® reactor and Limburg Filter´s filter press, the feedstocks were tested under a range of hydrothermal and filtration conditions, with the objective of optimising both the process for each specific feedstock and the extraction of value-added products such as nutrients and oils.

Once lab scale testing had been completed the long duration pilot testing began. The first test was conducted on paper sludge at the Smurfit Kappa paper manufacturing plant in Pitea, Sweden in August 2021. The second test treated olive pomace at the Appo olive oil mill in Sannicandro di Bari, Italy in November 2021. Although the results of the long duration tests are still forthcoming, initial indications are promising with the effluent produced by the hydrothermal treatment and filtration containing a high percentage of dry matter and the presence of extractable oils and nutrients. The third and final long duration test will process orange peels at Delafruit´s facility in Tarragona, Spain in April 2022 and, it is hoped, that the initial results from the third pilot test will be as promising as the first two.

It is a credit to the scientists, technicians and operators from TNO and Limburg Filter that they are able to adjust and refine their technologies so that such a diverse range of waste streams are able to be treated. Furthermore, it provides hope that if technologies and processes like the ones being used in the F-Cubed project can be versatile enough and prove their economic and environmental viability, they will receive support and investment, from both the governmental and industrial sectors, and become an integral part of the EU´s transition to a circular economy 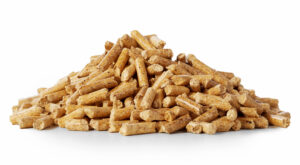 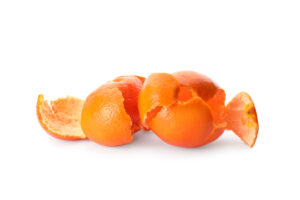